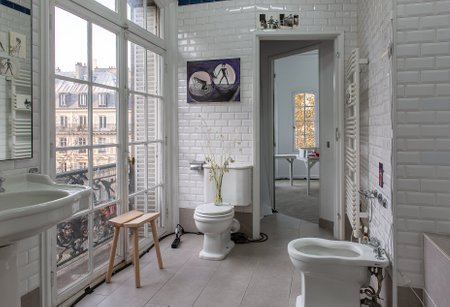 Goswell Road will host a solo presentation by David West (1958), a US artist who has lived and worked in Paris since 2002. The works shown will concentrate on intimate drawings, and several paintings, of friends and musicians of the avant-garde, and the people of the underground.

The music series began in San Francisco in 1990 with Monte Cazazza’s “Love Force,” and continued during the 90s in New York, chronicling a scene and defining an epoch. Over the last 16 years in Paris, the focus has changed to the international – with the inclusion of many French and European musicians. From Wire to Patti Smith, from the Bush Tetras to Daniel Darc, and from Suicide to Silver Apples, West has strived to express the effect of the musical charge - often working with musicians over several days, and with the cover of invisibility he creates, primarily in rehearsals & sound checks.

West was an integral part of the New York underground scene in the 1980s and 90s. He exhibited and worked on projects, with Mark Flood, Mike Kelley and Tony Oursler, to name just a few.

We also publish a book project that West started working on in the early 00's in New York entitled FREDDIE'S A SHOP CAT. The book features the central character of Freddie, a cat who lives in a shop, that likes girls and ladies, Freddie is depicted alongside ladies shoes, hats and dresses. He likes to escape from the shop to investigate the street, and often comes back “covered in motor oil and mud.”