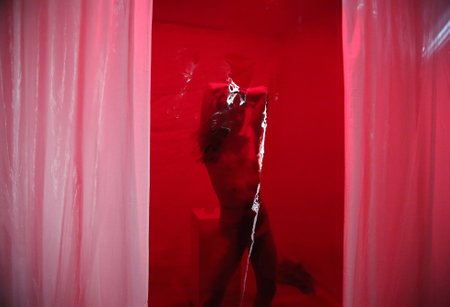 YOUR ASSHOLE, MY ASSHOLE, THE WORLD IS FULL OF BILLIONS OF ASSHOLES.

Alongside the performance we produced a 60 page animated flipbook, DUSTIN TO DUST, featuring Dustin Muchuvitz shot by photographer Jérôme Lobato. The book is edited in 25 numbered copies, and each first edition comes with a postcard signed by the artist.